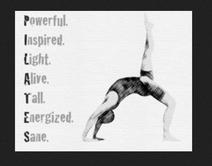 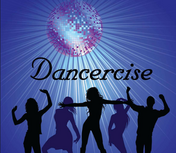 Watch previous live Dancercise classes on YouTube: April 25, May 2, May 9. Want a shorter online workout? check out the videos below.

Zumba with Kara: This Feeling

Zumba with Kara: Cut to the Feeling

Zumba with Kara: No Money

We are doing a gradual start with our classes. For this reason we will be keeping all passes and punch cards on hold until August 1, 2020. We are running our classes by donation only as we all start to get used to our new normal.
Please note that we will be following very specific Covid-19 mandates given to us by our provincial government. This mandates are as follows:
* Masks must be worn inside the building and can only be removed just before you start moving in class. They must be put back on as soon as class ends before you go anywhere.
* Hands must be sanitized before and after each lesson.
* Any equipment being used in class must be sanitized before and after each class.
* Social distancing must be maintained at all times.
* If you are sick or feel unwell, please stay home.
*We ask that you please come dressed for class as we are asking people not to change in the studio. Please bring your shoes home with you after each class as we are not able at this point to keep your shoes at the studio.
* All common areas and publicly used surfaces will be disinfected daily.

We thank you for your patience and understanding as we all get used to our new normal and in our efforts to keep you, our valued clients/friends, our staff and families safe.

Pilates with Tania: Legs with Ball 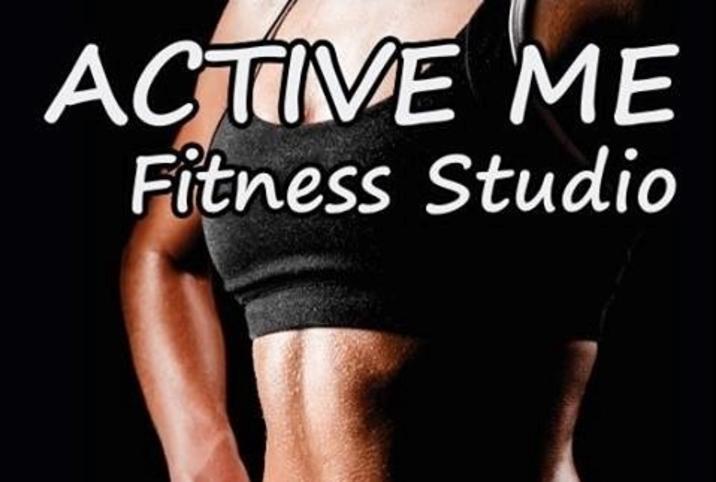 Dancercise with Tania: Cool Down Song 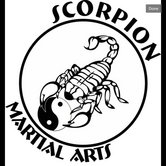 Zumba with Kara: I'm Not Alright

Zumba with Kara: Cool Down 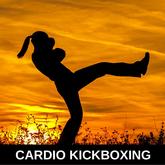 Pilates with Tania: Side Bicycle 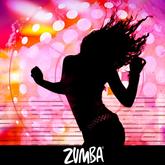 Dancercise with Tania: Cool Down

Pilates with Tania: Back Extensions w/Ball

Catch a glimpse of our Yoga, PiIates, Cardio Kickboxing, Zumba and Dancercise classes, available each week!